What’s That Smell And What’s Wrong With My Car? 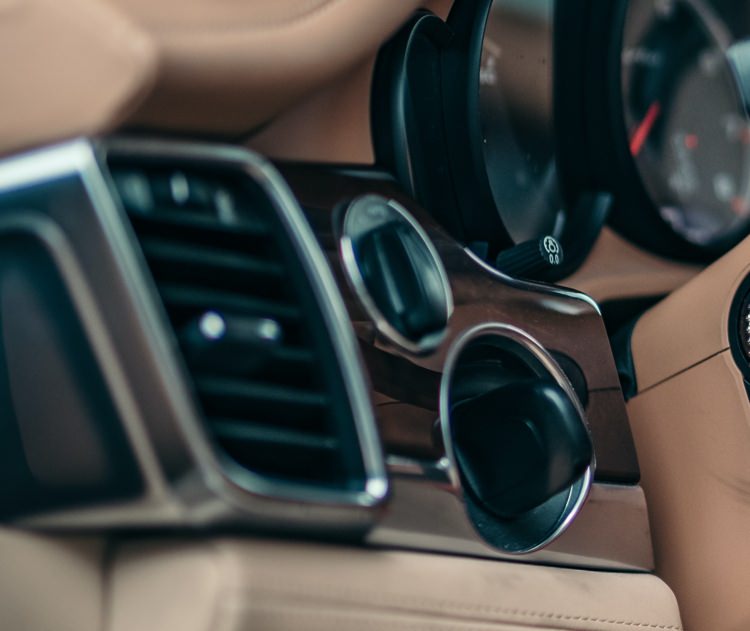 You get into your car, turn the engine on and something doesn’t smell right. You’re not alone so we’ve listed what the problem could be. This happens all the time and worries a lot of drivers, especially if the smell is bad and the car doesn’t seem to be working properly.

Before you make an appointment with your mechanic, use the following information to troubleshoot the odours and get an idea of what you’re up against. Sometimes the issues are big, and sometimes they’re nothing but either way there’s no doubt your car has to be looked at by a mechanic.

What’s That Smell In My Car Mean?

There are several odours that could be coming from your engine or be caused by other issues with your car. They include:

Should you see your mechanic? We’ll always advise that you do because there could be an underlying issue with your air conditioning system that you may want to get rectified before it gets worse.

Should you see your mechanic? Yes. Exhaust fumes permeating the car cabin is bad news and dangerous. Regardless of the cause, the problem needs to be looked at, diagnosed and rectified immediately.

Should you see your mechanic? It would be a good idea. Most of the issues above are serious enough to be dangerous situations if your mechanic doesn’t look at it and find out what’s going on rather quickly.

Should you see your mechanic? Of course. You’re not going to get away or be able to drive too far if your engine coolant is leaking. In a short time your engine will overheat and become damaged. Depending on the amount of damage, your engine may need to be replaced.

Should you see your mechanic? It’s highly important to. Burning oil could ignite and cause a fire around your engine and spread into the cabin. A fire could also completely destroy your engine and force you to get it replaced. Simply take your vehicle back to where you had your oil change done, and have them check everything. A lot of the time the leak is minor but there’s no reason to ignore it.

Should you see your mechanic? This smell can indicate imminent brake failure and you may need brake repairs. For more information you can read the signs you need new brake pads.

Should you see your mechanic? Not necessarily but if an animal made a nest in your vehicle, it could have damaged other parts of the engine like chewing through wires or rubber tubes in order to create nesting. Since that is quite likely, it wouldn’t be a bad idea to have your mechanic examine your engine for any damage.

Take Your Vehicle to Your Mechanic

It should be pretty clear that smelling any odd odour while you are driving or idling, means there could be a serious problem. At least now you’re equipped with some general knowledge of what the problem could be and what may need to be done to fix it.

©2023 In the Shop Auto Repairs & Sales - All Rights Reserved

Get a Quote on New Tires!